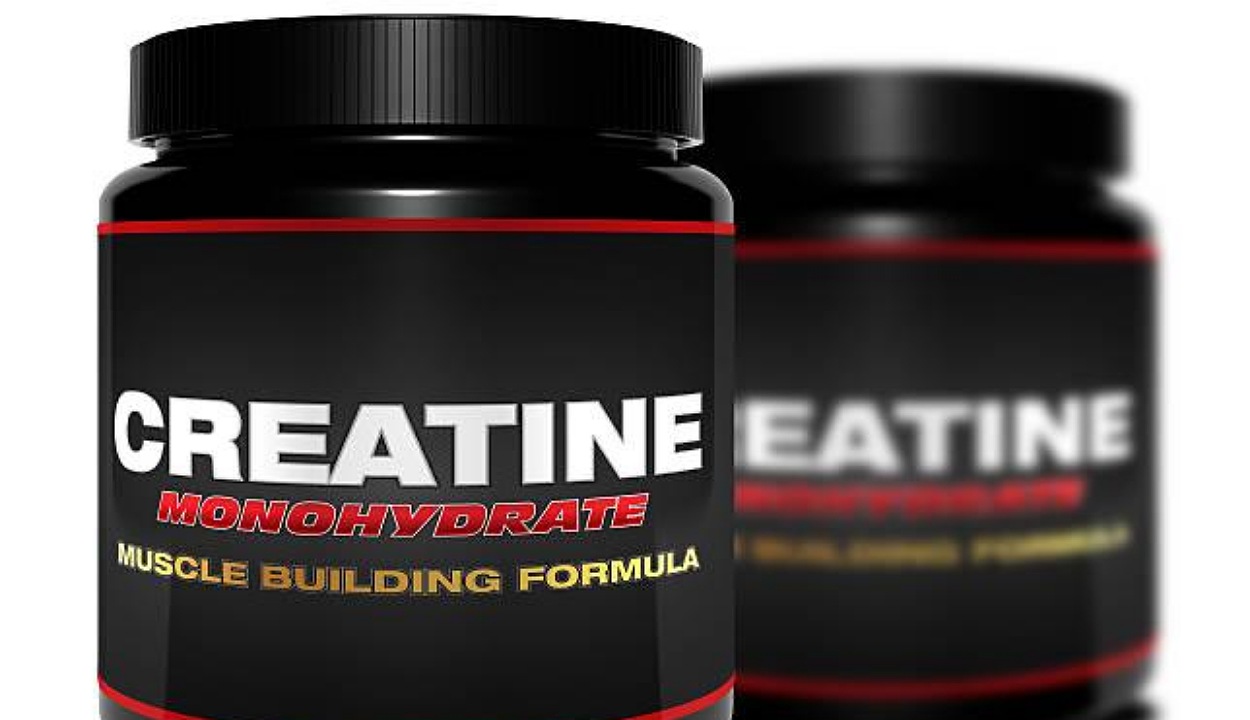 Creatine is mainly used to improve athletic performance and enhance mental and physical performance. Ingredients of Energy Drinks play an essential role in your body’s wellness and overall health condition, giving you energizing effects, which will provide your body with the boost of energy that you need to stay alert and active.

One main ingredient which is rarely found in energy drinks is Super Creatine. However, it’s the most common ingredient used in Bang Energy Drink. It also has many effective properties that give your body a perfect shape.

However, the topic of what Super Creatine does for your body and what it arises.

Super Creatine is a proprietary ingredient in Bang Energy Drink. The main difference between Super Creatine and regular Creatine is that it has L-Leucine, which is more beneficial as it improves your focus and alertness. Creatine is also helpful in building up muscle recovery after workouts.

Not only this but there is a lot more to discuss Creatine, so continue reading to find out more!

If you want to understand what Super Creatine is, then start with knowing what exactly Creatine can provide.

Creatine is a chemical found in your body and is incredibly potent in your muscles and brain. You can obtain Creatine by having laboratory-processed Creatine, seafood, or red meat.

What is Super Creatine?

Super Creatine is advertised as Creatine bonded to L-Leucine (it’s an amino acid that plays an essential role in building proteins in your body).

Super Creatine has many benefits, and one of them includes improving mental and physical performance.

L-Leucine is obtained from foods, an amino acid in the human body, and plays a vital role in protein metabolism. However, its properties and benefits are unclear if it’s combined with Creatine in order to form Super Creatine.

What is the Role of Creatine in Your Body?

Creatine plays a crucial role in your muscle development, that’s why it looks appealing to a bodybuilder or athlete. It aids in improving physical performance, helps gain more muscles in your body, and develops endurance and physical strength.

If you want to know more about Super Creatine, check out the video below:

Yes, Bang Energy Drinks contains Super Creatine, which is marketed as the only water-stable Creatine available.

As you can only obtain this from Bang Energy Drink, it can travel throughout your body quickly and transport nutrients to your body. According to the claims done by VPX, Bang’s parent company, it can also transfer quickly within your blood-brain barrier.

Similarly, Super Creatine caused problems for Bang Energy Drink’s parent firm. They had a suit filed over the branding, with proclamations that Super Creatine does not contain any Creatine.

Is Super Creatine Good For You?

As I’ve mentioned above, Super Creatine isn’t Creatine, so it’s not sure whether this is good or bad for you.

However, the primary thing we know about Creatine is that it’s not an actively harmful ingredient. So, if you use Bang and have adverse effects, it’s most likely due to its high caffeine level, and its proprietary component will not harm you.

How Much Super Creatine Is in Bang Energy Drink?

Also, note that Creatine Monohydrates are not added to this energy drink as the company also doesn’t state this on Bang Energy Drink nutritional label.

However, we know that Bang Energy Drink contains a high amount of caffeine (300mg), so if you face any side effects after consuming it, that’s mainly because of its caffeine. So it is better to consume it within a limit.

If you’re interested, check out my detailed article ”How Much Creatine Is in Bang Energy Drinks?” here.

Research shows that consumption of Creatine can lead to weight gain in your body, but there’s not much knowledge about Super Creatine.

Another study suggests that if you consume Creatine weekly, it can increase your body weight by around 2 to 6 pounds because of the water added to your muscles. However, you should also note that your increasing weight is also caused by your muscle growth and not your body fats.

In short, Super Creatine is entirely healthy. However, the muscle mass added to your body if you’re an athlete can help ensure that you can give a great game and boost your athletic performance. People use Creatine since they desire to enhance and develop their muscles.

Until deep research is conducted, it isn’t proven that Super is better than Creatine.

Creatine is created in our bodies, kidneys, and liver, so it means that you will never be without 100% Creatine.

Creatine is a helpful supplement that improves the overall functioning of your body and gives you many benefits such as:

However, you should note that the Food and Drug Administration (FDA) doesn’t evaluate super Creatine, so it’s better to manage your intake.

Is Creatine Safe to Consume?

Consuming more than this amount can lead to several side effects, including weight gain because Creatine causes muscles to regulate water around them.

Another critical point to consider is that if you’re breastfeeding or pregnant (although energy drinks are not recommended for pregnant women), you need to take special care of your Creatine intake.

The benefits that Creatine provides are the same as the benefits provided by Super Creatine.

Super Creatine acts the same way Creatine does, like aiding in muscle recovery, improving strength, and increasing lean muscle mass. However, there are not any claims that the FDA has authorized about its benefits.

On the other hand, Creatine also improves overall cognitive functions and has positive effects. Although, you should also note that Bang Energy Drink contains Super Creatine, EAAs, and Vitamin B12. They also contribute most of this energy drink and not only Creatine.