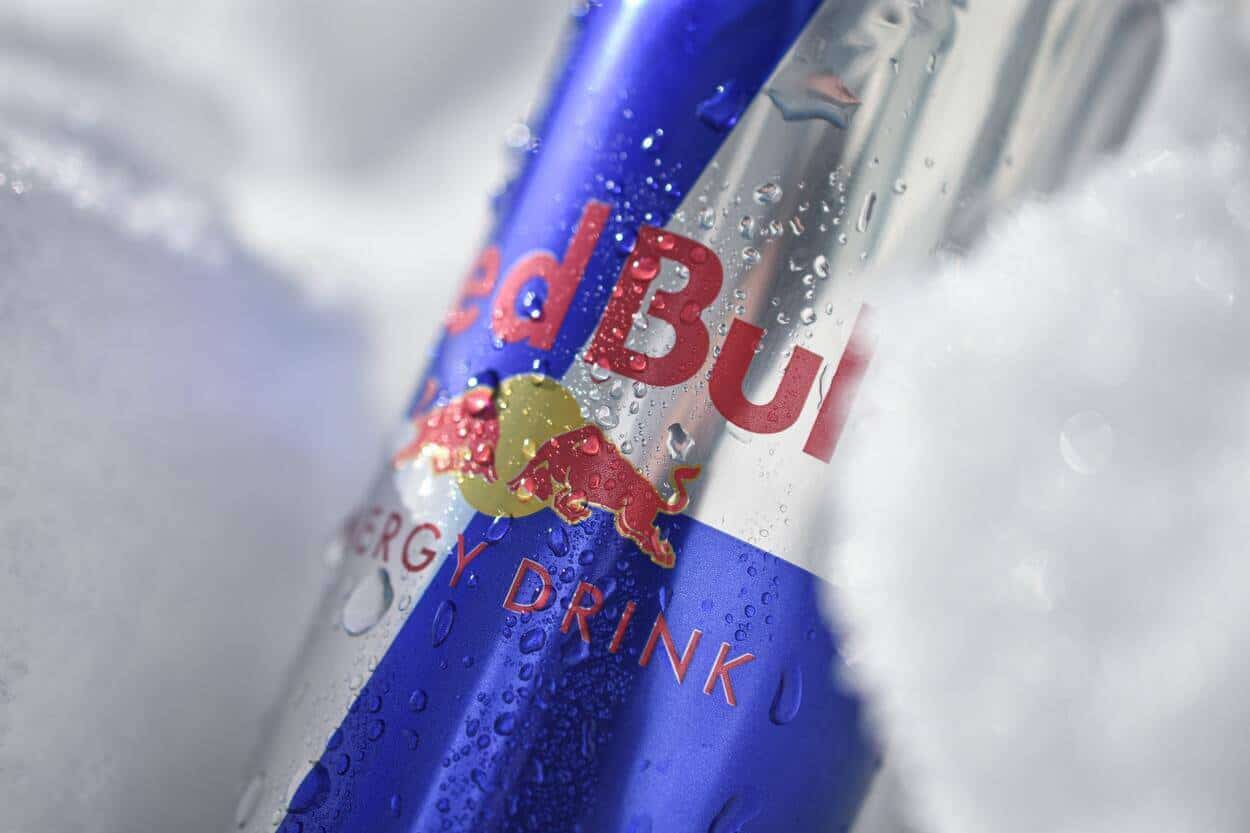 Summary: Yes, Red Bull was banned in France but the ban was lifted in 2008.

Facing lawsuits for the tagline ‘Red Bull gives you wiiings’ to getting banned in France and certain countries, it paved its way into still being one of the most popular energy drinks today.

I’m pretty sure you’re dying to know why such a popular drink used to be prohibited in France. The main reason is the health concerns raised by authorities about one particular ingredient – taurine.

Taurine is a chemical that is forbidden in many countries including France – the reason why Red Bull was banned in France for almost 12 years. However, the French government was forced to legalize it due to its insufficient health risk.

Here’s a quick look at the nutrition facts of Red Bull Energy.

For a detailed view of the components of Red Bull Energy, watch the video below!

What countries is Red Bull banned in?

Aside from the French ban on Red Bull, Denmark and Norway are amongst the countries that used to ban this popular “clubbers’ drink.”

Thankfully, the ban on Red Bull in Norway and Denmark has been lifted. You can now legally purchase the beverage in various supermarkets and retail stores.

Unfortunately, it was temporarily pulled out from supermarket shelves and retail stores in Germany after researchers found 0.4 micrograms of cocaine per liter.

Red Bull operates in 172 countries and are selling around 9 billion cans annually.

Why was Red Bull banned in France?

For 12 years Red Bull was banned in France due to the alleged toxic effects of taurine – an ingredient in Red Bull.

Taurine is a sulfur-containing amino acid that is found in the brain, eyes, heart, and muscles. Some researchers found that it can potentially cause cardiac toxicity which can damage the heart. Still, further research is needed to prove such a claim.

The food nutrition laws were also a ground cited by the French government for banning Red Bull. This is due to the caffeine content that Red Bull complies with, by the way.

As of writing, Red Bull is not banned anymore.

The French ban on the Red Bull drink was officially lifted in 2008. A modified version is being sold in France which had caffeine but no taurine.

The ban was lifted due to lacking evidence of health risks. However, health authorities remain skeptical about Red Bull’s safety, considering it contains high caffeine and taurine.

Is Red Bull bad for you?

Generally speaking, consuming Red Bull in moderation is not bad for you. As long as you’re healthy and not pregnant Red Bull consumption should be safe.

On the contrary, Red Bull is unsafe for lactating women, diabetics, children, and those with caffeine sensitivities.

You should always check the labels of energy drinks for warnings.

Some of the side effects of Red Bull are:

If you suffer from any of these side effects, it is best to stop consuming Red Bull, drink lots of water, and wait it out.

The French ban on Red Bull was lifted in 2008. Along with France, Denmark and Norway also lifted the ban.

Even though health authorities are skeptical regarding its safety, there’s not enough evidence to prove its health risks. For that reason, the Red Bull ban in a few countries was lifted as well.

Still, you must not overindulge in Red Bull to avoid the side effects!

link to Do Energy Drinks Make You Poop? (Naked Truth)

The best day starts after we have our first poop early in the morning. So, making sure your digestive system is in full swing is a requirement for a healthy stomach. Quick Answer: Yes, energy...

Read Next
link to Celsius VS Coffee (Comparative Analysis)