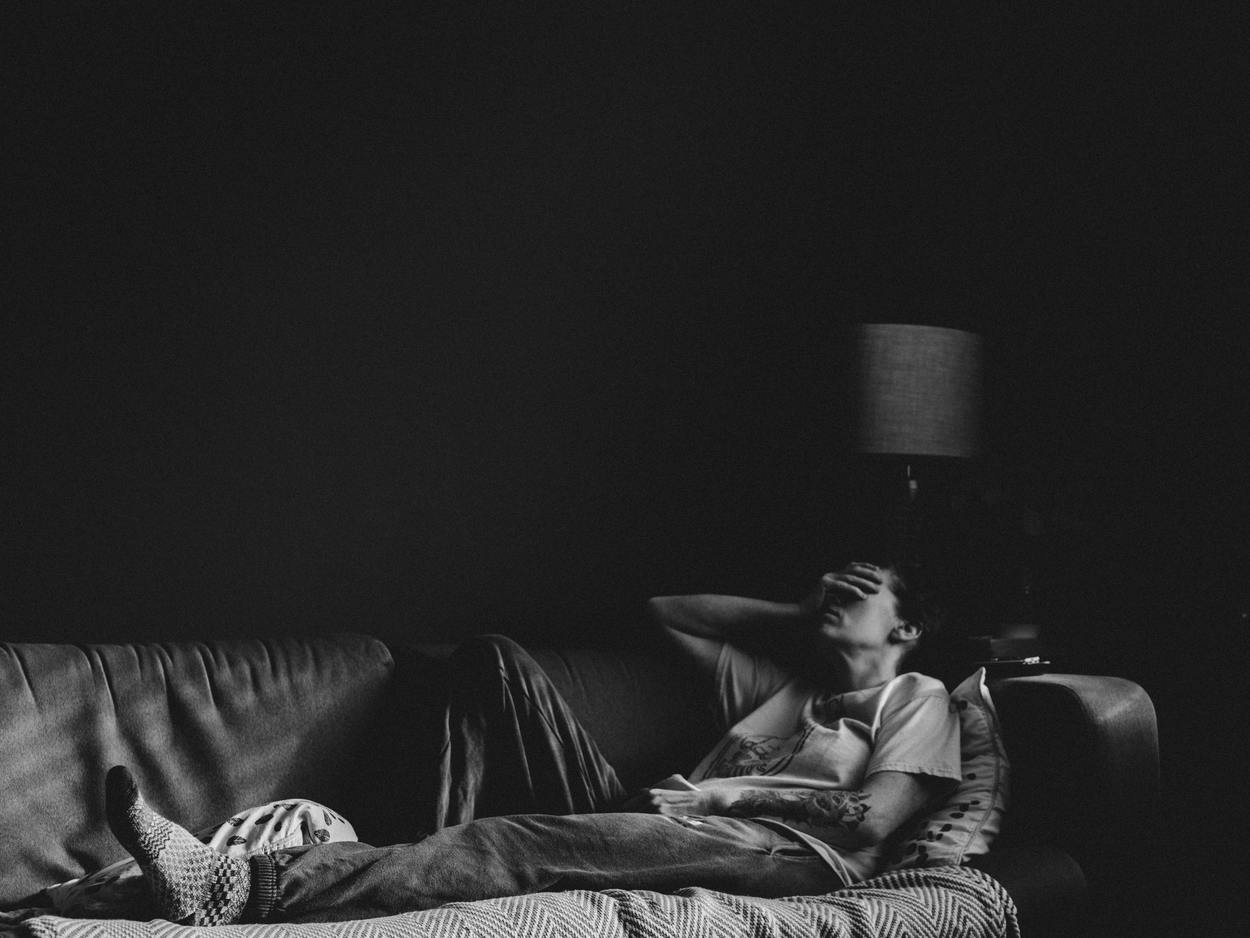 In this article, let’s look at the Best Energy Drinks Without the Crash, those with very low caffeine and sugar, in particular.

Red Bull Zero was formerly known as Total Zero. The company rebranded it to Zero because of its newer formulation containing 10 calories.

Red Bull Zero contains 80 mg caffeine per standard can which is considered moderate. It’s definitely the perfect choice if you’re looking for an energy drink that is low caffeinated and won’t give you the crash at the same time.

For people who wish to stay awake and attentive, energy drinks are a popular choice. However, if you don’t know what you’re getting into, they might be a horrible option.

Energy drinks will give you that extra boost of energy but keep in mind the caffeine limit to avoid any discomfort.

Speaking of an extra boost, check out this article to see my recommendations for the best energy drinks before running.

Let’s get to the basic stuff.

Will energy drinks make me crash?

Energy drinks are loaded with caffeine, sugar, herbs, flavors, and vitamins designed to give you a burst of energy. Most energy drinks do have these components in their formulation.

Crash can happen after the effects of energy drinks wear off. In other words, it is the period of fatigue and energy loss that happens when the caffeine and sugar leave your system.

Caffeine and sugar boost dopamine, adrenaline, and insulin levels which causes hormone level to increase when it leaves the body leading to fatigue or crash.

In that sense, energy drinks do make you crash at some point.

Here’s a video that explains it. Watch!

What’s in energy drinks that makes you crash?

Energy drinks are mostly made up of caffeine.

Caffeine is a natural drug that has stimulating effects. It is primarily consumed to uplift moods, treat lightheadedness, and boost physical and mental strength.

Since energy drinks give a high amount of caffeine it limits our chances of consuming more caffeine throughout the day.

High caffeine intake results in slow digestion of food which drains your energy leading to a crash.

The other main component of energy drinks is sugar.

Sugar is a natural carbohydrate that is generally present in all foods. They make the food taste sweet, and are a healthy part of our diet as long as we eat unprocessed food.

Though it is appetizing to consume sugary drinks, overconsumption can lead to weight gain and a heightened risk of developing some diseases.

And in the case of energy drinks, you’re likely to suffer from a sugar crash after the effect wears off.

How can I drink energy drinks without crashing?

Keep yourself hydrated – that is the best way to stop the crash due to energy drinks.

The caffeine in energy drinks causes dehydration and the best way to combat that is to drink lots of water.

Since caffeine is a diuretic substance, you might suffer from frequent urination after consuming energy drinks which can lead to fluid loss and dehydration over time.

This study reviews the diuretic effects of caffeine and its effect on fluid balance.

In addition, these are other techniques that can help prevent crashes after consuming energy drinks:

You should watch out for the following energy drink crash symptoms:

Though you may not experience all of these symptoms at once, and if they tend to persist it’s advisable to seek medical help.

Better yet, stop consuming anything sugary or caffeinated to help your body recover, for now.

If you’re scouting for the best energy drinks that won’t give you a crash, these are my top picks:

Do you crash after drinking Red Bull?

In the first thirty minutes of drinking Red Bull, you will experience a rise in your energy, focus, and alertness.

Once Red Bull has been entirely absorbed into your blood, you will most likely crash within an hour.

After 24 hours, when you haven’t had another drink, its traces will wear off making you feel tired, weak, light-headed, and constipated.

Does Monster Zero make you crash?

With caffeine and the whopping amount of sugar in a single can, the possibility of a crash is almost inevitable with Monster Zero!

Expect a horrible crash after drinking Monster Zero. So, be more than prepared!

Which energy drink has the least crash?

Based on my list of energy drinks without the crash, I’d say Aspire Energy is your best bet!

Aspire Energy contains 80 mg caffeine, 0 sugars, and 0 calories, and from this, we can gather that crash may be less possible but it could happen.

Typically, it takes around 10 minutes for Aspire to kick in and around 30 minutes to be completely absorbed in the blood.

It’s going to make you feel lively for a couple of hours and perhaps crash after the caffeine exited from your system.

The main ingredients in energy drinks like caffeine and sugar are designed to make you crash after their effects wear off.

However, there are ways to possibly prevent an energy drink crash such as drinking lots of water and spreading out your consumption. Also, moderation is the key to avoiding any crash due to energy drinks!

A piece of advice, it isn’t wrong to be picky when it comes to choosing energy drinks. You’ve got the choose the ones with relatively healthy ingredients for your safety!

link to Is Red Bull banned in France? (Latest Info)

Summary: Yes, Red Bull was banned in France but the ban was lifted in 2008. Red Bull has been with us since 1987. Facing lawsuits for the tagline 'Red Bull gives you...

Read Next
link to Do Energy Drinks Make You Poop? (Naked Truth)

The best day starts after we have our first poop early in the morning. So, making sure your digestive system is in full swing is a requirement for a healthy stomach. Quick Answer: Yes, energy...